Big Sur, CA:  Al Jardine, guitarist, vocalist and songwriter and an original founding member of The Beach Boys, is releasing a new single called “Waves of Love 2.0” on February 12th just in time for Valentine’s Day. The song, originally released as a bonus track on Al’s debut studio album A Postcard from California, has been re-recorded by Al’s longtime producer and songwriting collaborator Larry Dvoskin, who resides in New York.

The new “East Coast Mix” features classic Beach Boys-sounding vocal
dit-dits that take the listener back to an earlier and more innocent age and the song offers a ray of sunshine and hope in a time when the world is deeply challenged.  “Waves of Love 2.0” also features one of Al’s last vocal collaborations with longtime friend and Beach Boy, the late great Carl Wilson and radio personality Howie Edelson has called the track “the best unreleased Beach Boys song of the last thirty years.”

“Waves of Love 2.0” will be released as a limited-edition CD single and will also be available on most digital music platforms including Amazon Music, Apple Music, Spotify, YouTube Music and more.  The CD single will also contain a bonus track, “Jenny Clover,” about a beautiful little milk cow owned by The Jardines and written by Al, his wife Mary Ann and Larry Dvoskin, who also produced the song.  It’s sure to mooooooove you! 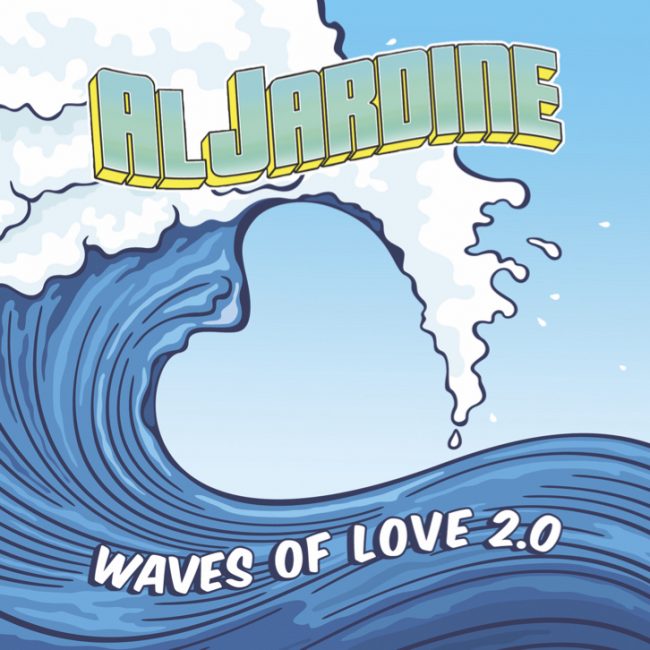