Nate Christy is a multifaceted music producer, engineer, composer, songwriter, multi-instrumentalist mixer and performer based in Easthampton, Ma. Among his many achievements, he has produced the track “Waves of Love,” by Al Jardine and Carl Wilson of the Beach Boys, worked with Royston Langston of Space Hog on his track “Love Is a Curious Thing,” and engineered Larry Dvoskin’s Life Is Strange album. Dvoskin, a frequent collaborator of Nate’s, is a four-time Grammy nominated musician, songwriter, and producer whose songs have sold more than 27 million copies worldwide.

Nate is an experienced performer and can be found playing guitar or bass and singing backing or lead vocals in a variety of venues. He has toured all over the United States playing everywhere from clubs to large festivals with artists from Boston singer-songwriter Casey Desmond to national touring artist David Cook. With Cook, he performed at such venues as the Common Ground Music Festival, which drew a crowd of nearly 50,000 to downtown Chicago.

In more recent years, Nate has established himself as a sought-after composer of film scores. Most notably, he composed the score for the film Healing Voices, a documentary that has been shown in hundreds of theaters and won an Independent Spirit Award at the Boston Independent Film Festival in the year it was released. His recent credits also include scoring for the documentary film Life Ain’t Fair (about the longest-running continuous agricultural fair in the U.S.) and acting as associate producer on the upcoming film biography for American Masters, Becoming Helen Keller, which features Broadway and film star Cherry Jones. 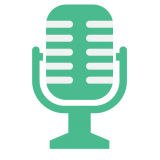 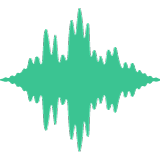 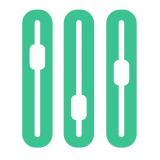 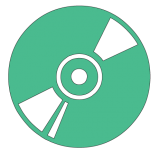