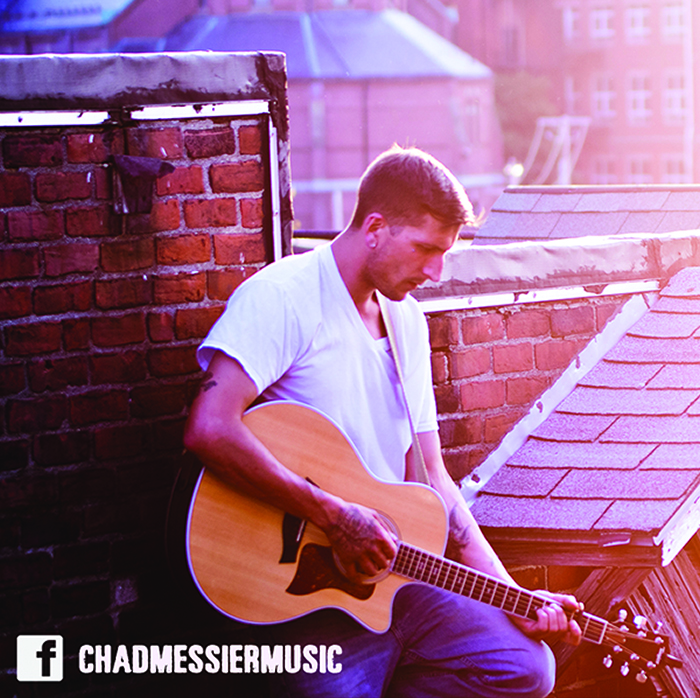 Adding acoustic guitar to a production can provide a unique timbre that can provide rhythmic lift, melodic counter lines, or add a new soundscape to song structures. Many times I’ll start a song on acoustic with lots of strumming but as the song progresses I find my self seeking further separation of parts. Often this separation is found with smaller a voicing, or spread a voicing.

In the first video I am adding final touches to a song by Emily Nicole titled Mask. Emily is a piano player and that is where this song originated. The second video is a clip from a session where I had the pleasure of producing Waves Of Love 2.0 by Al Jardine. We began this song many years ago back in Boston from an aold ADAT tape. I extracted original Carl Wilson vocals and with the help of my colleague Taylor Barefoot produced the final track for producer Larry Dvoskin.

Adding acoustic to the song Waves Of Love 2.0 by Al Jardine.